Output Automation from the Command Line

The output format is described with further detail in the Automation appendix of the Harmony Manual in the Interface Automation Commands section.


You can define the fields to be included in the CSV file for output and the order of appearance of these fields using a string of commands with a space between each command. The first two commands are mandatory and the rest are optional. If no data range is added to a command all data will be included.

A batch file for generating an output file must use the following syntax:

In the above example an automatic operation of an output interface for employees 1-999 from August 1st until August 31st was performed. 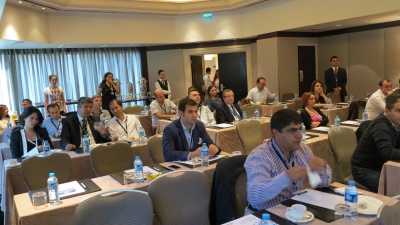 Another Success Story of a Harmony Business Partner And This Time in Turkey!

The main objective of the seminar was to promote the sales and marketing efforts of the Harmony Solu...
Read More 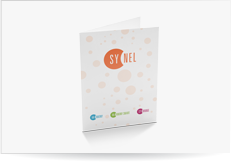 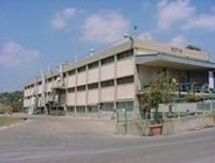 For the first time in Israel ! – SY-Face is installed in a leading Israeli company

A new solution for energy saving AND enhanced IT security

We are pleased to inform you that Synel has launched the most advanced solution for energy saving AN...
Read More